Some weeks ago, my son’s hockey team played in a tournament that was hosted in Landskrona, Sweden. The whole family piled in the car at 6.30am to make the short drive across the breathtaking Øresund Bridge that connects Copenhagen and Malmö, and just like that we found ourselves in neighboring Sweden (Denmark’s erstwhile foe in many epic battles throughout Scandinavian history). So, I suppose now is as good a time as any to let you in on my dirty little Sweden secret. 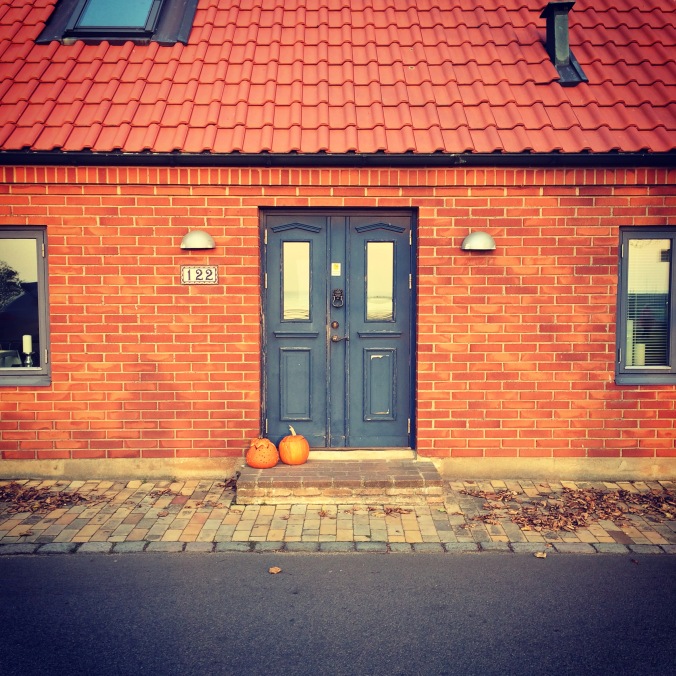 You know how much I love Denmark, yes? My blog posts are literally laced with exclamations of praise and devotion for this lovely little land. And yet…I would be lying if I said I didn’t harbor a secret crush on Sweden, the bigger and better-known next-door neighbor.

In fairness, I have some legitimate reasons to harbor a secret love for Sweden, even though I’ve never lived there. My husband’s (and now my) last name is extremely Swedish, thanks to the fact that his ancestors came to the U.S. from Götheborg a few generations back. People in Denmark often ask whether we’re Swedish, particularly when they know our last name and hear our obviously non-native Danish.

And yet…I would still be lying if I said my Sweden crush is due purely to the fact that it is my husband’s ancestral home. No, I’m just going to be up front and tell you why I harbor secret fantasies about one day crossing the Øresund more permanently and having a chance to call Sweden “home” for a spell.

First, I am convinced that I could speak Swedish more successfully than I speak Danish. I mean, I can get along fine in Danish, but I’m also fully aware that I’m never going to pronounce Danish words like the Danes. But Swedish, I can imagine having a fighting chance at pronouncing that language properly. While Danish, it is said, sounds like someone speaking with a mouthful of potatoes, Swedish sounds like a cheerful song being sung. When I was first learning Danish, I remember feeling like I could actually understand Swedish better than Danish because I could at least distinguish one word from another. While this is no longer the case, I do still daydream occasionally about how much more charming my attempts at Swedish would sound than my pitiful Danish. 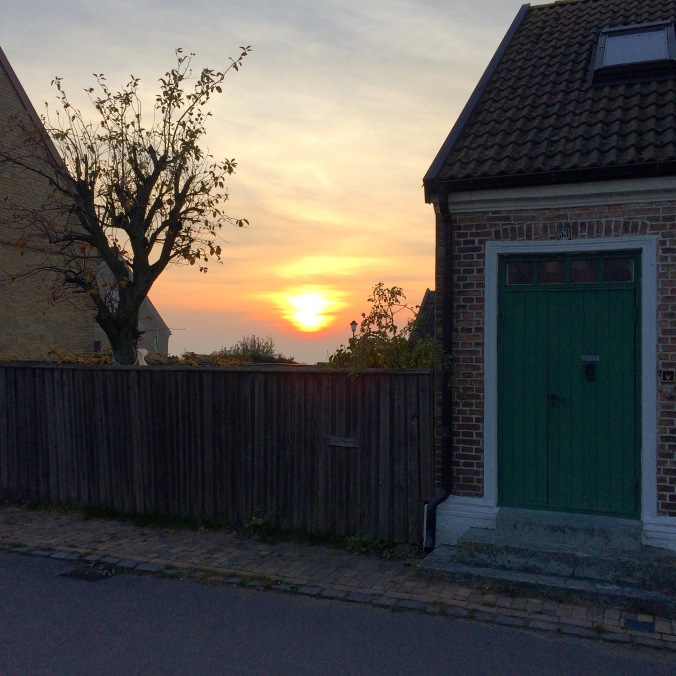 Second, Sweden boasts the magic combination of ocean AND mountains. Any country where you can both ski and sail (and I’m not referring to an immense country like the U.S.) is a winner in my book. In Denmark, we’re surrounded by beautiful water on all sides, but I do sometimes miss the sight of a good, solid mountain rising up to meet the heavens.

Third, Sweden trumps Denmark when it comes to shopping. Let me be clear, I don’t even like shopping. Actually, it’s one of my least favorite things to do. But we all have to do it, that’s a fact. And whether you are talking about grocery shopping or back-to-school clothes shopping, Sweden offers more variety at better prices. We popped over to a grocery store during the hockey tournament to get some salads for lunch, and I was sorely tempted to spend hours cruising through the spacious and well-stocked aisles.

Fourth, and this is a bit lame on my part, but sometimes I just envy Sweden its renown in the wide world. Denmark is such a little gem of a country, but it’s still very common to meet people who don’t even know that the Danes speak Danish (not Dutch), let alone a single thing about the country. On the other hand, everyone knows Sweden for some reason…ABBA, Pippi Longstocking, IKEA, Volvo, The Girl with the Dragon Tattoo, the Swedish chef on Sesame Street, the NBC sitcom “Welcome to Sweden” and so forth. Sometimes I just want a slice of that much celebrated Swedish pie, y’know? 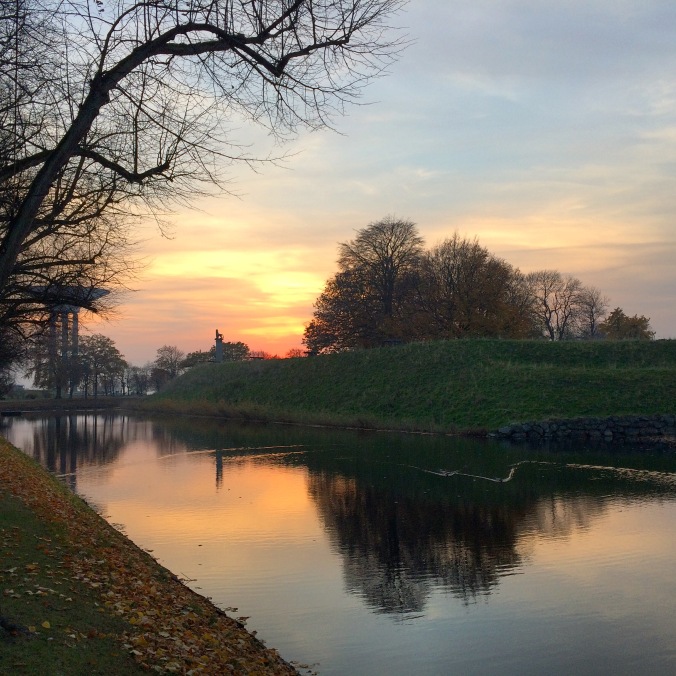 Fifth, we’re a hockey family, so we spend a lot of time at the rink. If you’re going to live and breathe hockey, you might as well do it in a country that regularly exports players like Henrik Lundqvist and Nicklas Bäckström to the NHL, am I right? I can respect a good game of badminton (a game at which the Danes excel), but Sweden’s long and proud hockey heritage is a big plus in my mind.

So there, you have it. I’m secretly Sweden’s biggest fan. I admit it, even at the risk of shocking and appalling my wonderful Danish friends.

for all my admiration and sometimes mild infatuation with Sweden…

I know my heart still belongs to Denmark and always will. Even if I won’t ever be able to pronounce æ, å, ø or y properly in this blasted language.

All photos were taken in Landskrona, at the charming former fishing village of Borstahusen and also at the Citadel.